Flight of the Bumblebee During Climate Disruption 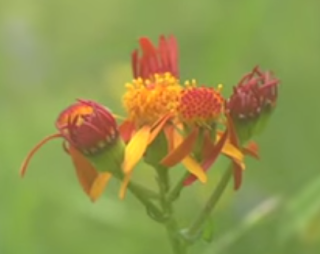 In my travels this summer I've seen very few bumblebees, but I have seen numerous other species of flying pollinators, especially at higher elevations. But having been a beekeeper, I know that timing is everything in the pollination cycle. I know that the warm high desert has fewer feeding resources for them, but have wondered what climate change is doing to the more than 30,000 varieties of bees during this extended drought conditions.

What are the impacts of lower snow cover moisture and earlier blooming? My present location in NW Colorado has received only 0.92 inches of rain in the last two months. More importantly Northern hemisphere snow levels in the 2015 drought are at record low levels.

Such is part of the reason for so many wildfires in the West this year.

High Country News has recently issued a new video by filmaker Dakin Henderson showing how wildlife researchers are exploring the relationship of climate disruption to bee activity. I encourage everyone to watch this six minute episode:

High Country News has produced several other excellent videos on numerous issues facing the country especially in the western states: