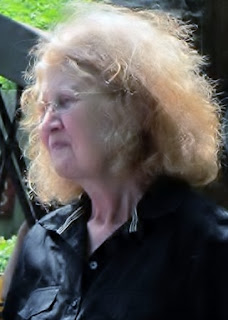 I dedicate this blog about my adventures living the RV lifestyle to my wife, Jan, who left this realm in 2014. Through her constant example, she brought out the best in me and taught me so much about life, especially ho to be brave in the most challenging of circumstances, and how to be grateful for the gift of life and the ability to help and love others.

We were married thirty-one years and best friends for over thirty-five years. She was a generous volunteer with a variety of community organizations and was supportive of all my efforts to emulate her example. As I spend my remaining life travelling as an RV-based volunteer I dedicate my adventures and volunteer efforts to her all too brief life.

Read Jan’s Obituary Below the Fold

Following graduation from Salem High School in 1970 she received her B.S. degree in Secondary Education from Southern Illinois University at Carbondale (SIUC). In 1974 she completed all coursework for an M.S. in Health Education with a minor in Psychology from SIUC. While in school she worked as a health/sex educator to fellow students and was an anti-war and student rights activist and community organizer. 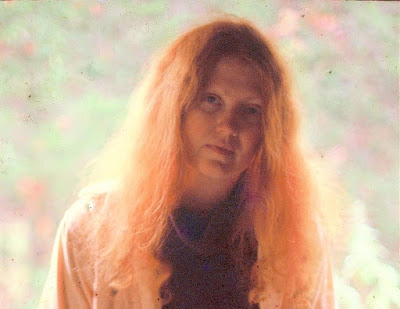 Despite being diagnosed with Lupus and related syndromes at a young age, Jan persevered through frequent illness and constant pain to become a health care planner for Greater Egypt Regional Planning and Development Commission and a field representative/health educator for the American Cancer Society. She was instrumental in founding and managing Southern Illinois’ pioneering energy conservation and renewable energy education and training program, the Shawnee Solar Project (SSP) from 1978-80. She met her husband, Robert (Bob) Pauls in 1979 and they were married in Illinois at Giant City State Park in 1984. After earning her Real Estate license, Jan sold properties throughout southern Illinois from 1983 to 1996. Jan’s professional career ended in 2006 after spending four years coordinating the Rebuilding Together Carbondale Program under the auspices of Carbondale Township.

Jan held several community leadership roles throughout her life in southern Illinois: vice-president of the Shawnee Free-Net Community Computing System, president of the Central Carbondale Historic Area Association, board member of Uptown! Inc., the predecessor to Carbondale’s Main Street Program; secretary and vice president of the Carbondale Real Estate Association, and board member of Aeon Alternatives (substance abuse counseling). Jan lived 59 years of her life in southern Illinois before moving to Des Moines with her husband in 2007. Jan opened her new home in the Union Park Neighborhood to its children with whom she shared her love and philosophy of life.

Jan lived her life guided by simple, yet highly effective practices to achieve a rich and full life. 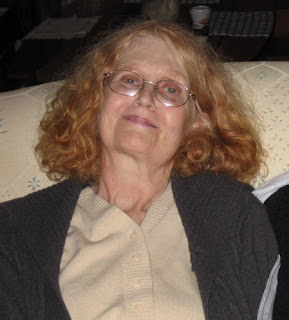 Even in the last and hardest year of Jan’s life, despite being hospitalized or in a nursing home most of the time fighting the many complications of her autoimmune diseases and cancer, she was grateful for her life and those of her family, friends, and health care providers.


Jan has been cremated and a private memorial service was held in March 2016. Donations in Jan’s memory may be made anytime to the American Red Cross, Animal Rescue League of Iowa (5452 N.E. 22nd St., Des Moines, IA 50313), or the charity of your choice.